Everyone looks forward to the Holidays. You get to spend time with family and friends, travel and enjoy some wonderful pleasures of the world.

Singapore being a largely multi-ethnic and multi-religious society is open to so much diversity. However, the most prominent ethnic group in Singapore is its Chinese community which is over 70% of the population. The Chinese New Year holiday despite being an originally Chinese tradition is now celebrated by the whole Singaporean population.

With the Chinese New Year fast approaching, there is so much to do in Singapore that can make this season unforgettable for you and your family. During this period, Singapore is always buzzing with animated festivals, exciting parades and flamboyant lanterns. Everywhere is colourful and engaging, and there is always something fun, interesting and enlightening to do. Here are some of the best ways to make memories celebrating  the Chinese New Year in Singapore:

An example of this kind of experience is partaking in a complete Singapore buffet. There are many delicious Chinese New Year buffets around and several meals to try out.

There are many exquisite indigenous dishes on the menus such as Seafoods like Oysters and Scallops, Pork belly, Suckling pig, Longevity bins, Peking duck and the likes. A key recipe is a complimentary platter of Yu sheng in order to celebrate the festivities. 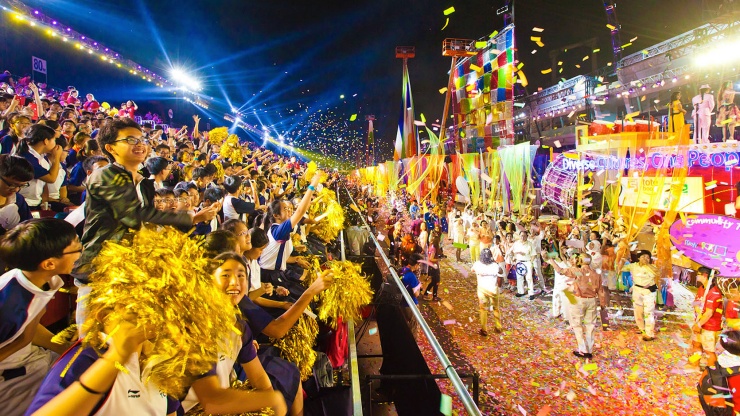 The Chingay Parade is the biggest street parade and float performance in all of Asia and your experience will not be complete without it. There is no bigger event during the new year celebrations.

Being a very traditional event, the Chingay Parade happens only once a year and it’s filled with people and events from every part of Singapore’s culture, so it’s an event not to be missed! 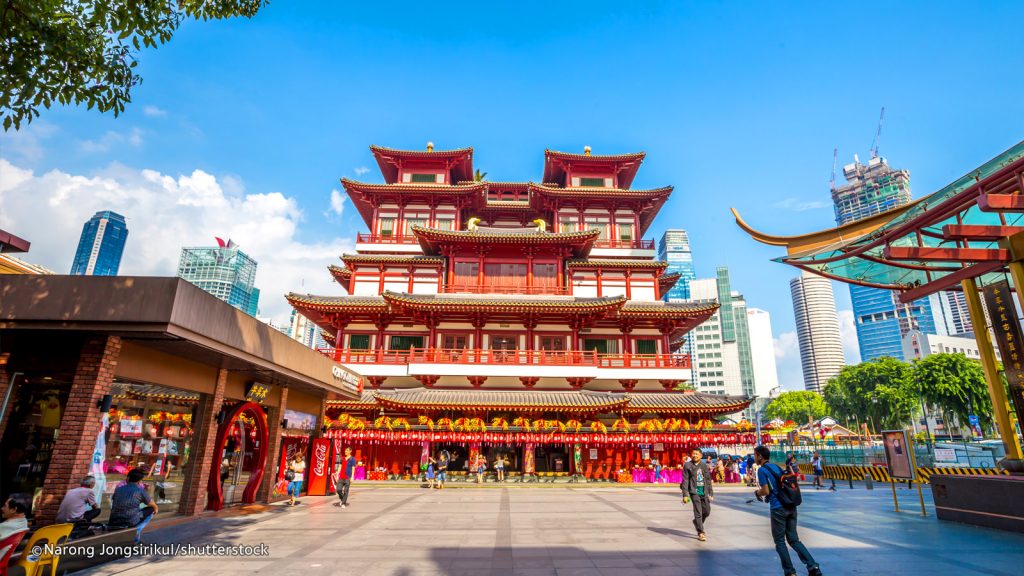 If there is one place that is transformed by the Chinese New Year celebration, it is Chinatown. Chinatown has an array of festivals and activities for the new year celebration. The first of these celebrations is Official light-up and opening ceremony. The ceremony usually marks the opening of the Chinatown Chinese New Year Celebration and is a favourite among visitors because of the entertaining performances from both local and foreign groups and of course, the spectacular display of fireworks and firecrackers.

The Chinatown Chinese New Year Countdown is another major landmark festival in Chinatown as it is when the new year is ushered in. There are several live performances and an exciting countdown celebration right in the middle of Chinatown. The countdown party’s highlight is the stunning display of fireworks.

One other thing to check out is the Festive street bazaar. Hundreds of stores line up the streets of Chinatown for 3 weeks and cause a shopping frenzy during the Chinese New Year celebrations. The streets are lit up and the stalls beautifully decorated to attract customers who are always eager to test out new stuff and buy at great discounts.

Make a wish at the Chinatown Wishing Tree 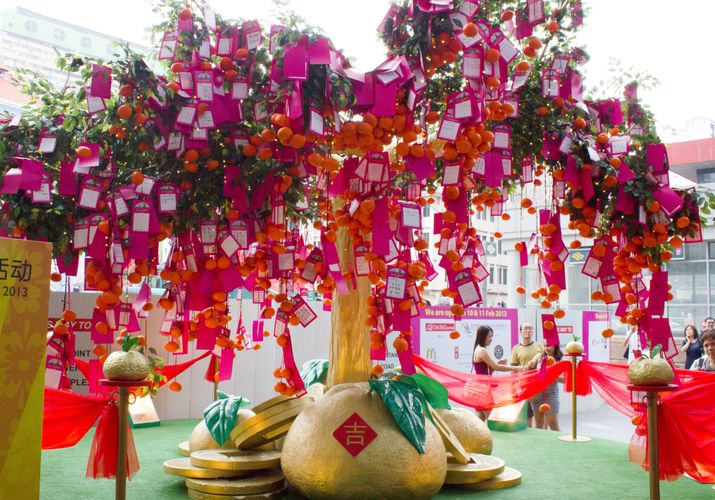 Yes, Chinatown has a wishing tree. So, while you are in Chinatown for all the festivals, you should go to Chinatown point and make a wish. You can never know if it will come true.

The banyan wishing tree in Chinatown Point is inspired by the widely renown ancient banyan tree in Lam Tsuen in Hong Kong. You can purchase a mandarin orange wishing charm for just $2 and throw it at the tree. It is said that if the orange sticks to the tree, your wish will come true. You can buy as many oranges and make as many wishes as you want.

Apart from the fun of trying to get your orange to stay on the tree and the prospect of having your wish come true, there is another upside to going to the wishing well. All proceeds from the sales of the mandarin oranges go to the Kreta Ayer Seniors Activity Centre. So, you should know that even if your orange doesn’t stick and your wish doesn’t come true, you will have done some good 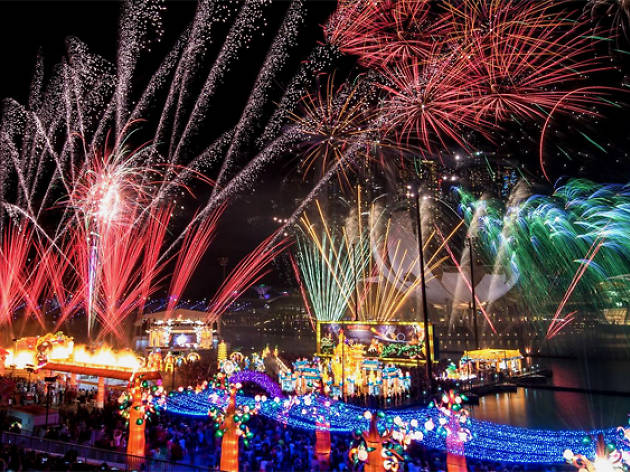 River Hongbao is a long time Singaporean riverside festival that is an annual staple in the calendar of events. It usually lasts for 10 days and takes at the Marina Bay Floating Platform. There are spectacularly crafted lanterns, amusement rides and delicious foods everywhere you go.

There are frequent performances from well-acclaimed troupes with the line-up changing every night. You also have the opportunity to get your lucky numbers from the God of Fortune

The KRETA Ayer Square comes alive during the Chinese New Year celebrations with shows every night for about three weeks. People from all over gather to witness performances showcasing the Chinese tradition.

The performers are usually both local and international and the themes range from martial arts to lion dances to folk songs to Chinese opera and lots more. A nightly stage show is an opportunity for you to hang out with your family or friends while taking part in something entertaining.

If you are a lover of the arts then you definitely do not want to miss out on the Huayi Festival. The Huayi arts festival was created by Esplanade in 2003 as one of four annual festivals celebrating the cultural diversity of Singapore. It has now become a mainstay of the Chinese New Year celebrations in Singapore.

The best Singaporean artists of Chinese descent have their works exhibited with every genre accounted for.  Expect to be treated to classic theatre, music from all ages, dance performances, including the thrilling lion dance performance.

Warning: A non-numeric value encountered in /home/customer/www/cnydelivery.com/public_html/wp-content/plugins/woocommerce-product-reviews/includes/wpr-comments.php on line 39

Rated out of 5
Joel
VERIFIED BUYER
What is a Verified Buyer
A Verified Buyer is a user who has purchased the reviewed product through our store.